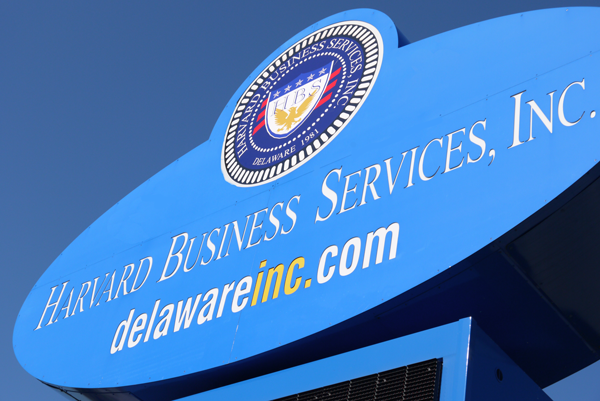 Did you see Harvard Business Services, Inc. in the January 30th edition of The Washington Post Magazine? If you missed it, here is what you need to know, plus a link to check out the original story. Written by New York Journalist David Walter, “Money is Never Just Money” features Harvard as a case study. The article was also published in the San Francisco Gate under the title, “Measuring the Impact of a Bonus” and in the Los Angeles Times, the next day under yet another title.

Featuring our founder, Rick Bell and several Harvard employees, the story focuses on bonuses awarded as a result of the Tax Cuts and Jobs Act of 2017. Walter begins the piece by asking the question: what is the impact of these bonuses? Then he hones in on Harvard as a case study. Walter describes what he calls our founder’s ‘labor relations strategy,’ “when Bell became boss of his own company, his labor relations strategy centered on flexible hours, vacation days, and lots and lots of bonuses.”

In an accurate assessment, Walter contrasts Bell’s experience at Rolling Stone Magazine to the ‘labor relations strategy’ he developed once he owned his own company. Seven compelling cameos of Harvard employees also make up this section in which they describe how they spent their Tax Cuts and Job Act bonus. Walter hits it out of the park in this section. For any entrepreneur who has ever questioned the real value of a bonus, we highly recommend checking this part out.

At the end of the article, Walter asks whether or not the impact of the Tax Cuts and Jobs Act bonuses is ultimately beneficial—for businesses, individuals, society and government. Relying on Nicholas Epley at the University of Chicago to provide the perspective of a behavioral scientist, the answer suggested is that bonuses are not beneficial for society and employees when they are offered as a substitute for wages being ‘raised to a stable level.’

We aren’t behavioral scientists, but we think the impact of one bonus related to tax cuts (in the context of a fair, even generous compensation package) is that it gives our employees one more reason to take pride in coming to work every day and to choose to work at Harvard Business Services for the long-term. Our employees know their contributions are valued, their hard work is acknowledged and that they participate in the company’s success. At HBS, a bonus is not a substitute for something vital. It is just what it says it is: a reward for excellent performance.

THE AUTHOR OF THIS BLOG ARTICLE IS NOT A LAWYER AND HARVARD BUSINESS SERVICES, INC. IS NOT A LAW FIRM. THE ARTICLE ABOVE IS NOT INTENDED AS LEGAL ADVICE AND SHOULD NOT BE TAKEN AS LEGAL ADVICE. THIS SHORT ARTICLE IS STRICTLY TO MENTION SOME ASPECTS OF DELAWARE'S CORPORATION LAWS AND/OR LAWS RELATING TO OTHER FORMS OF ENTITIES WHICH YOU MAY NOT BE FAMILIAR WITH. WE RECOMMEND THAT YOU CONSULT WITH A LAWYER BEFORE FORMULATING A STRATEGY WHICH WILL BE SUITABLE FOR YOUR SPECIFIC CASE.