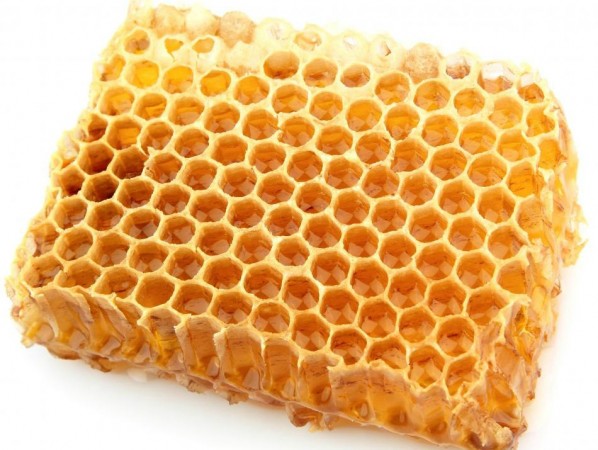 What Is a Delaware Series LLC?

Under Delaware law, a series LLC (limited liability company) may be composed of individual series of membership interests. This type of entity is referred to as a Delaware series LLC.

Each series is effectively treated as a separate entity, meaning the debts, liabilities, obligations and expenses of one series cannot be enforced against another series of the LLC, or against the LLC as a whole.

Each series can hold its own assets, have its own members, conduct its own operations and pursue different business objectives, but each series remains insulated from claims of members, creditors or litigants pursuing the assets of or asserting claims against another series.

The structure of the series LLC, which is often likened to a piece of honeycomb, is Delaware’s version of the "segregated portfolio companies" which are widely used (under various names) in the Cayman Islands, British Virgin Islands and other non-U.S. jurisdictions.

The Delaware series LLC reduces the fees incurred in creating and maintaining separate business entities for different ventures or investments. Only one filing fee is required to form a Delaware series LLC, regardless of the number of series it contains.

If you need help getting started, you can download our free Series LLC Operating Agreement template.

The Delaware series LLC Operating Agreement (which is not required to be publicly filed) may provide for any number of series. The Certificate of Formation for a Delaware series LLC must specifically note, however, that the LLC is divided into distinct series and the assets and obligations of a series are attributable only to that series.

Additional series can be added, or series can be terminated, at any time by an amendment of the series LLC Operating Agreement. In order to maintain the legal distinction among the series, a series LLC must maintain records documenting the assets and liabilities of each series; however, from a practical perspective, records should be kept as though each series is a separate entity.

Although series LLCs have become increasingly popular, there is a certain degree of uncertainty surrounding the Delaware series LLC. For example, the legal separation of the assets and liabilities of each series has not been tested in court.

Therefore, even if a Delaware series LLC were properly structured and operated, with distinct records relating to the assets and liabilities of each series, a court in another jurisdiction could decide not to recognize the legal separation afforded under Delaware law.

In January 2008, the Internal Revenue Service held that the distinct series within a Delaware series LLC will generally be taxed as separate entities for federal income tax purposes; however, many states have not provided concrete guidance on the effect of the series distinction for state tax purposes.

We have been creating Delaware companies since 1981, and possess the experience to allow you to take advantage of this flexible and efficient business formation. If you think the Delaware series LLC may be right for you, please call 800-345-2677 or email us for more details.

We offer guidance if you need help understanding and creating a series LLC Operating Agreement.

[Please note: As of August 2019, Delaware has amended its Series LLC law. All information in this article pertains to what is now known as a Protected Series LLC, as opposed to the newly introduced Registered Series LLC.]

Very informative and an efficient infrastrucure for different branded departments within the Mother Company. In house subsidiaries without additional costs. I wonder can an existing Delaware LLC be converted to this Delaware Series LLC?

We have a blog on that converting to a series LLC https://www.delawareinc.com/blog/converting-an-llc-to-a-series-llc/

Should you like to make an amendment changing the existing LLC to a series LLC, we can prepare a Certificate for signature, and forward via fax or email. Once executed by a member, the amendment document will need to be returned by fax or email to us. Then the Certificate will be filed with the state of Delaware later that day. The state typically takes 3-5 business days to return the receipt of filing. As soon as the approved document is available, we will forward it to you for your records; it is just that easy.