Take Note! Your Clickwrap Agreement Amendments May Be Unenforceable 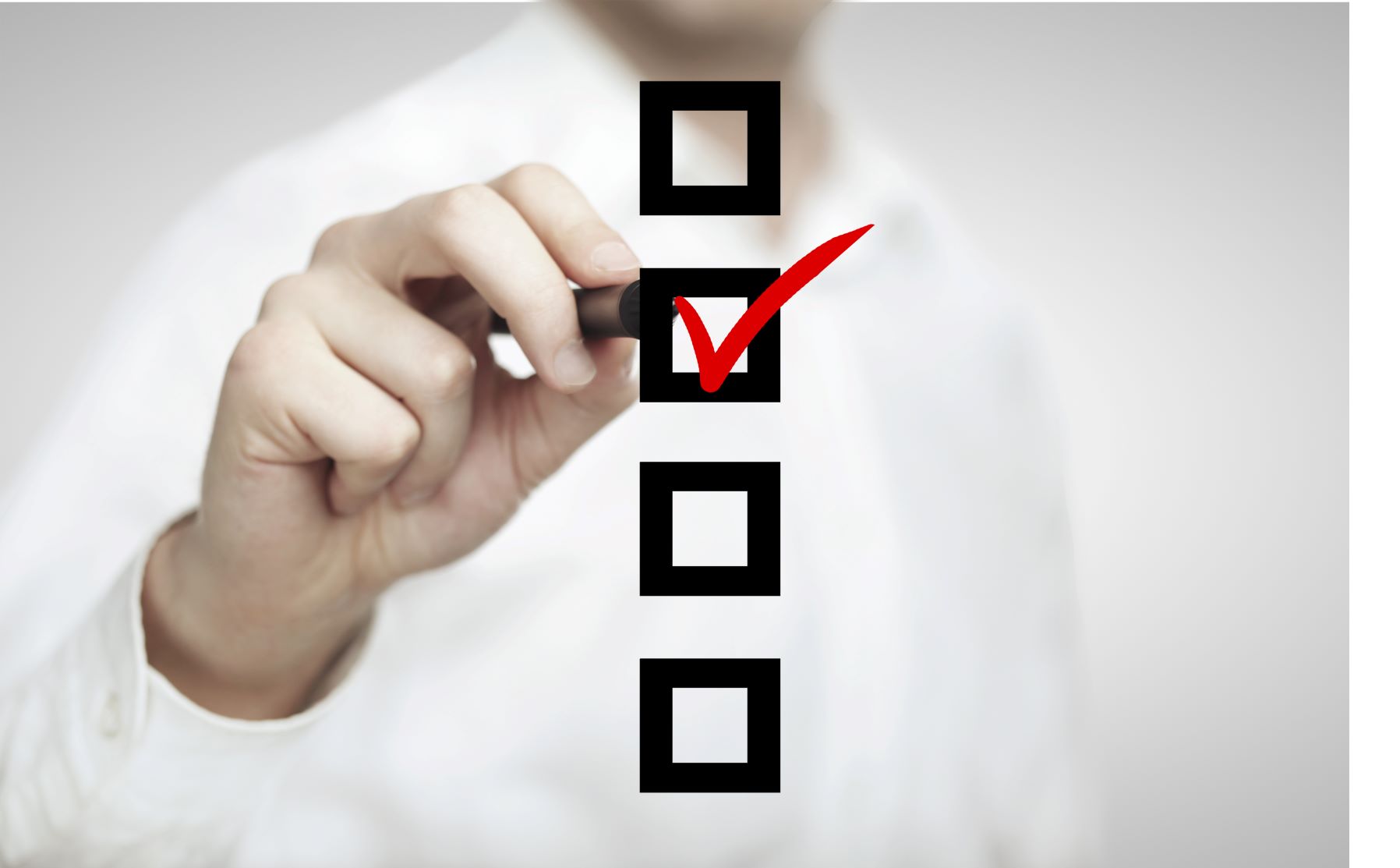 “Clickwrap” agreements are ubiquitous in online transactions. These agreements govern, at least in part, nearly all online sales and services, social media, end-user licenses, and general “Terms of Use.” A “clickwrap” agreement is one to which a customer or user (“customer” hereafter) must agree by clicking an “OK” or “I ACCEPT” button before he or she can access a service, content, or interface. Normally, the underlying agreement is available through a hyperlink near that “button,” though a customer generally is not required to click through the link before accepting. Nevertheless, the process provides the customer with notice of a binding agreement, even if it never reviews those terms, as it cannot proceed without affirmatively taking action (a “click”) to accept the agreement.

A Federal District Court (N. Cal.) decision in Sifuentes v. DropBox, Inc. denied a motion by the defendant, Dropbox, to force the plaintiff-customer, Sifuentes, to submit to arbitration of his claim for damages.[1] Sifuentes became a Dropbox customer in 2011 and accepted Dropbox’s standard clickwrap agreement through an affirmative “click.” This original agreement did not contain a mandatory arbitration clause; however, DropBox added such a clause by amendment at a later date.

Unlike the “click” required to initially adopt the clickwrap agreement, DropBox’s agreement provided that the company could amend its terms through a blast email (notably, only if it deemed the amendment “material”),[2] and, thereafter, the customer’s continued use of its service would be taken as acceptance of the amended terms.[3] This is a common provision in clickwrap agreements that limits the cost, time, and large administrative effort that individual-by-individual affirmative consent would require.

Drobox deemed Sifuentes to have consented to the amendments based on his continued use, including the amendment imposing arbitration. Sifuentes simply claimed he was unaware of the changes and did not agree to them, but acknowledged and agreed with DropBox’s assertions of facts. Thus, the issue was purely one of legal sufficiency of the amendments under core contractual principles because there were no facts in dispute.

At the outset, the court noted that a party seeking to compel arbitration bears the burden of proving an enforceable agreement by a preponderance of the evidence,[4] and that the party contesting arbitration is entitled “to the benefit of all reasonable doubts.”[5] Bearing the burden of proof, DropBox could not provide any direct or indirect evidence as to Sifuentes’ actual awareness of the amendments. DropBox did not show even that Sifuentes was among those to whom amendment notice emails were sent.[6]

The court did not question the enforceability of the vast majority of the original clickwrap agreement, nor did Sifuentes. The court found the clickwrap agreement was entered on adequate notice and with Sifuentes overt acceptance – although a contract of adhesion, it represented a meeting of the minds. Each amendment, however, bore the features of a “browsewrap” agreement, which purports to bind a user of a website or system to certain terms merely by virtue of using the site or system, whether the user is aware of the terms or even of an agreement resulting from its use.[7]

While courts generally uphold clickwrap agreements, jurists look upon browsewrap agreements dubiously and give them close scrutiny for the elements of a valid contract.[8] Browsewrap agreements often do not comport with general, basic contractual principles of notice, thus precluding acceptance by the customer. As the court in Sifuentes stated, while “the rise of internet-based commerce has exposed courts to many new situations, it has not fundamentally changed the principles of contract.”[9]

From these principles, “the validity of an online agreement depends on whether the user had actual or constructive notice of the website’s terms.”).[10] “Ninth Circuit law is clear that it is a website owner’s duty to show clear notice and assent.”[11] Further, “online providers have complete control over the design of their websites[,]” and, therefore, have the responsibility to put users on notice of the terms to which they wish to bind consumers.[12] In reviewing the enforceability of an amendment to an online agreement, “notice—actual, inquiry, or constructive—is the touchstone for assent to a contract[.]”[13]

The original, standard clickwrap agreement satisfied the notice requirement, as Sifuentes could not use the DropBox system without evidencing consent to the amendments,[14] and, as stated above, the court noted such clickwrap agreements are generally enforced by courts.[15] However, DropBox’s notices of the amendment and the effect of continued use of DropBox’s services constituted little more than an offer to amend the agreement sent out into the email ether, as DropBox did not implement any means to determine whether the notice was received or opened. Sifuentes took no action, nor was any required by the terms of the clickwrap agreement or amendment notice, that could manifest evidence of his consent. He did only what he was able to do previously, with no indication he was aware of the amendment.

A 2020 case from the Ninth Circuit Court of Appeals supports and complements the court’s decision in this case by presenting the converse situation. In Stover v. Experian, the federal appellate court held that when a customer does not know about a browsewrap agreement or an amendment to it, a contract was never formed because a meeting of the minds was lacking. Just as in Sifuentes where DropBox could not enforce an amendment against Sifuentes’ because notice was insufficient to bind him, so the court in Stover held that a customer without knowledge of an amendment did not accept its terms and cannot enforce it against the relevant drafter-company.

It appears that courts are growing increasingly strict when applying traditional contractual principles to online agreements, which have occupied a space offering a bit of flexibility in the normally hardline requirements for a valid contract. Notwithstanding the administrative difficulty this line of jurisprudence could cause tech and other companies with an online presence, this case is better seen as a consumer victory. Without clear knowledge of amendments, or without evidence of awareness of the amendment, the amendment and the unilateral power the company has to amend it risk making the entire contract too indefinite to be enforced as an initial matter. It is likely that these clickwrap agreements will evolve to include an amendment format that requires an affirmative “click” before the customer can continue to access the applicable content, service, or interface.

At least in the critical Ninth Circuit (particularly for the tech industry), the trend is moving toward this affirmative consent. It may be prudent to begin building out the capability for gathering and storing records of consent, as well as a means to track various versions of the agreement resulting from consent to some amendments and denial of others.

[2]           Id. at *7 (The court notes that “the [clickwrap agreement] essentially disavows any obligation to alert Plaintiff to changes: ‘If a revision, in our sole discretion, is material we will notify you (for example via email to the email address associated with your account.’”).

[3]           Id. The court points out that DropBox had not even presented evidence showing a notice email was sent to Sifuentes.

[8]           Berman v. Freedom Financial Network, LLC, 30 F.4th 849, 856 (9sth Cir. 2022) (“Courts are more reluctant to enforce browsewrap agreements because consumers are frequently left unaware that contractual terms were even offered, much less that continued use of the website will be deemed to manifest acceptance of those terms.”).